Award-winning author, poet and playwright John Christgau’s first novel “Spoon” was called a “Candide of the Wild West” and won The Society of Midland Authors prize for “Best Fiction” in 1978. The Minnesota native went on to publish 11 more books on a variety of subjects from basketball to horse racing to the World War II alien enemy internment program in the U.S.

John’s short stories, articles, and humor have appeared in national and international periodicals. His books have been the focus of extensive press coverage, including the New York Times, Chicago Tribune, and the New York Review of Books.

In 2017, John produced the first season of the “Payless Murders” podcast, which can be heard on iTunes, about the longest old-cold triple homicide in Calif. Season Two is currently in progress.

A multi-series podcast about an unsolved triple homicide at San Mateo's Payless store in 1979. 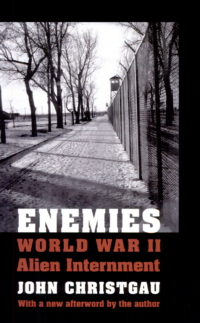 One of John's most-read books, Enemies shares the internment storeis of German, Italian and Japanese Americans during WWII.

A story of basketball, race and suburbia in the 1960s. 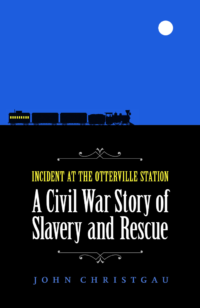 A Civil War story of slavery and rescue.

In Birch Coulie John Christgau recounts the dramatic events surrounding the battle. American history at its narrative best, his book is also a uniquely balanced and accurate chronicle of this little-understood conflict, one of the most important to roil the American West. 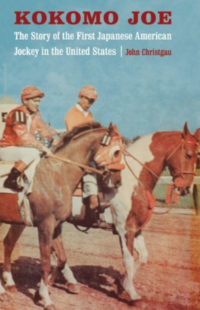 The story that unfolds in Kokomo Joe is at once inspiring, deeply sad, and richly ironic—and remarkably relevant in our own climate of nationalist fervor and racial profiling. 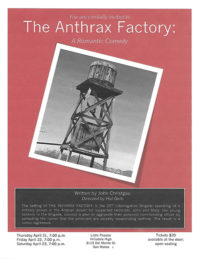 "The Anthrax Factory: A Romantic Comedy" follows the 25th Interrogation Brigade operating at a military prison for suspected Iraqi terrorists. 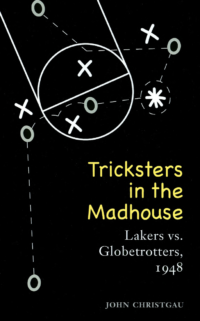 In February 1948 the brand-new, all-white Minneapolis Lakers were arguably the greatest basketball team in America, favored to win the World Professional Basketball Tournament later that year.