A Civil War Story of Slavery and Rescue 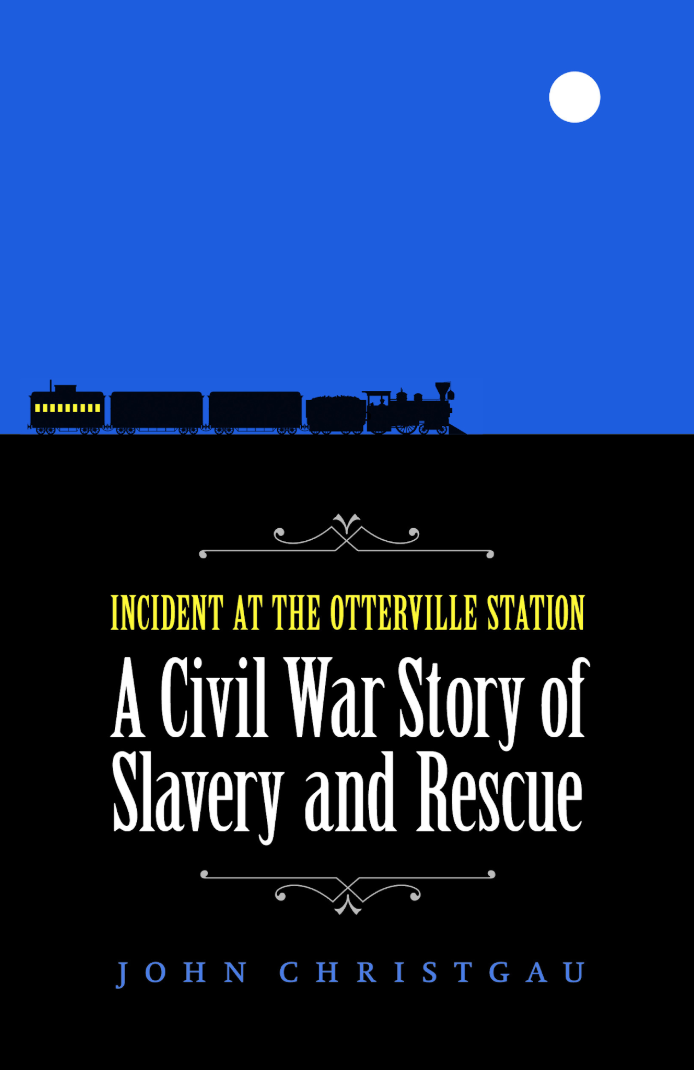 While elated Northerners were celebrating victory at Gettysburg and toasting Abraham Lincoln as the Great Emancipator, Missourian Charles W. Walker was rousing his thirteen slaves in the dark of night. In defiance of a standing Union order prohibiting the transfer of slaves among states, he intended to ship his slaves by train to Kentucky, where they would be sold at auction. What ensued was one of the most gripping-and until now, mostly forgotten-events of the Civil War.

“Incident at the Otterville Station is an amazing story of a state divided over the issue of slavery and a group of Minnesota soldiers who performed their duties not only as soldiers but as men with high morals. Christgau enlightens the world to a little-known story that was one of many during the Civil War. The people of southeast Minnesota should find pride in the history of their soldiers in this book.”
(Dustin B. Heckman, executive director of the Mower County Historical Society)

“While President Lincoln delivered his Gettysburg address, thirty-six Minnesota enlisted soldiers languished in a Missouri jail. Their crime of conscience to implement Lincoln’s ‘new birth of freedom’ for a group of runaway slaves would soon be the mission of the entire Union Army.”
(Stephen Osman, retired senior historian, Minnesota State Historical Society)

“A very informative tribute to ‘the Minnesota boys in blue’ who carried ‘the state flag’ and protected our nation during the great War between the States. This narrative further enhances the legend of the troops from Minnesota—especially those from the southern part of the state—primarily Mower County. It makes you proud to be a Minnesotan and live in the United States.”
(Polly Jelinek, historian and lifelong resident of Mower County, Minnesota)

“John Christgau has a knack for finding riveting slivers of history hidden in complex events. He pumps fresh blood into long-forgotten characters and does it with crisp, simple writing.”
(Curt Brown, Minneapolis Star Tribune)